The best place to find new music on the web. Every day, thousands of people around the world write about music they love — and it all ends up here.
LOADING
0:00
ZEITGEIST 2016
STACKS ARTISTS VIDEOS READS

Stack is Hype Machine's newsletter, delivering five interesting tracks to your inbox every week. Looking back through the year in Stack, we noticed a few storylines that took shape in 2016. These are our favorites.

You can also listen to this playlist on Spotify.

Chicago's hip hop scene, championed by Chance The Rapper and the group of artists in his orbit, reached new heights in 2016. From the gospel-informed flow of Noname, to the R&B poetry of Jamila Woods, the wellspring of talent coming out of the windy city—especially from local collectives Closed Sessions and Save Money, and via WordplayYCA, the long-running youth open mic night where MCs like Vic Mensa and Mick Jenkins got their start—made an almost weekly appearance on Stack. 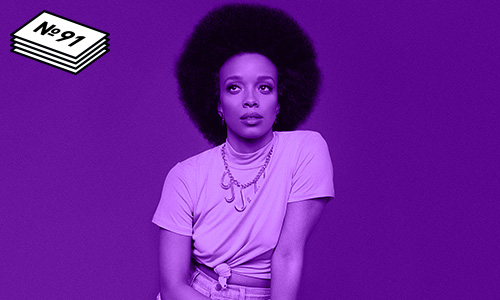 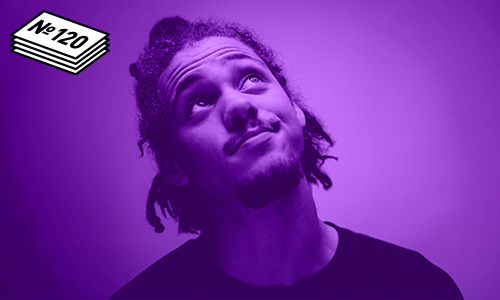 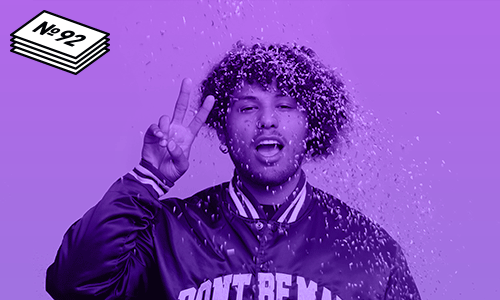 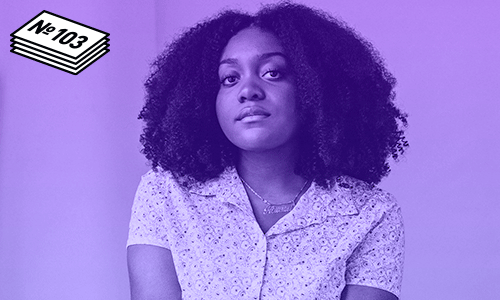 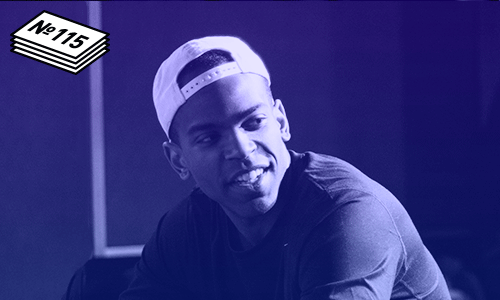 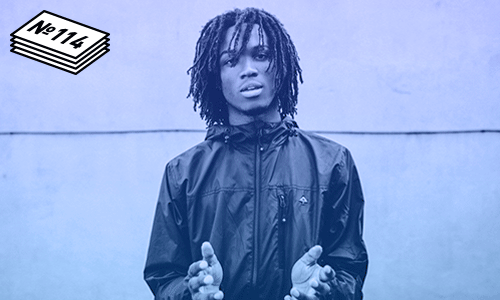 A new wave of songwriters—linked by honest lyrics, Bandcamp pages, and early support from sites like Portals and The Le Sigh in the DIY community—became part of a larger conversation in 2016. Mitski's Puberty 2 arrived in the spring (Stack №80), and by fall would reach late night TV, Time, and more year-end lists. Breakout albums from Japanese Breakfast and Jay Som (who have both toured with Mitski) are making many best-of roundups as well, along with releases from Orchid Tapes artists Yohuna and Soccer Mommy, and The Epoch-affiliated bands like Florist and Frankie Cosmos. 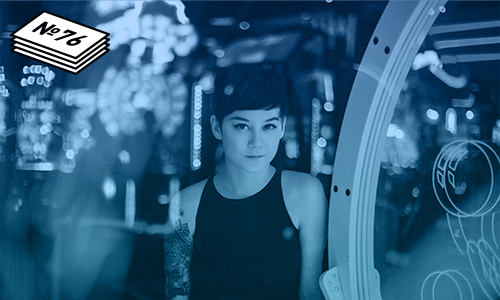 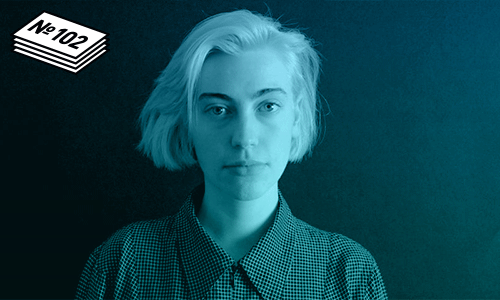 Yohuna - The Moon Hangs In The Sky Like Nothing Ha… 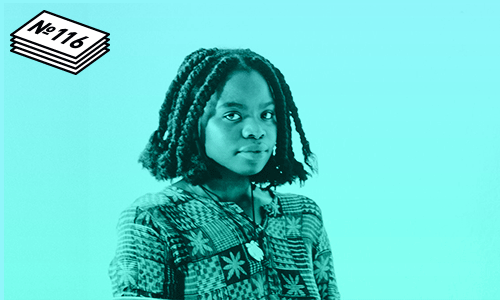 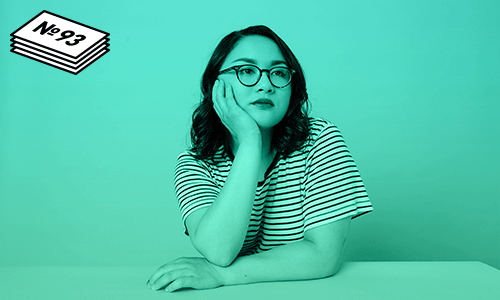 Jay Som - I Think You're Alright 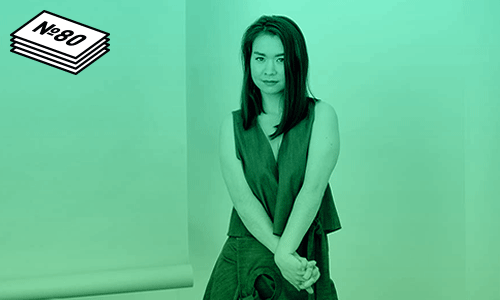 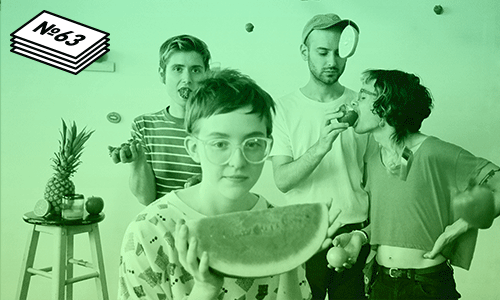 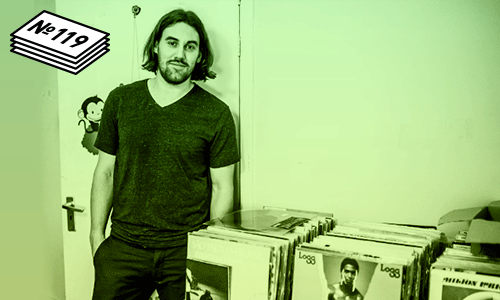 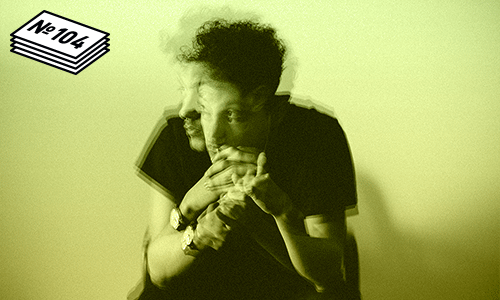 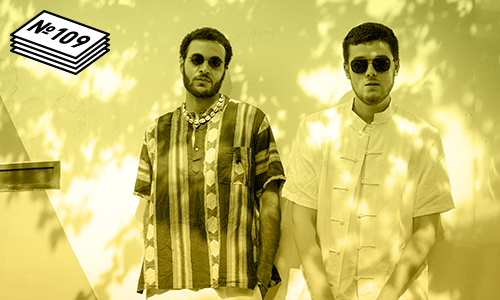 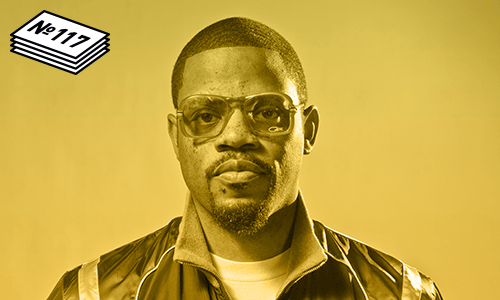 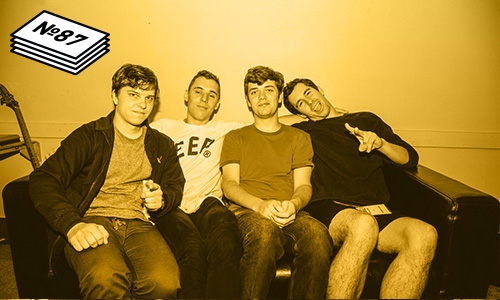 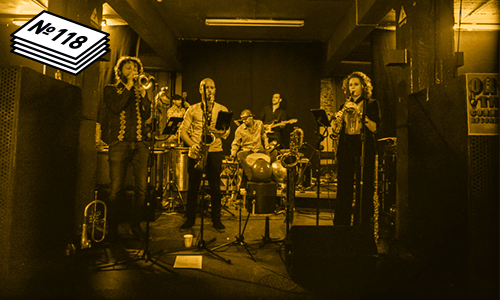