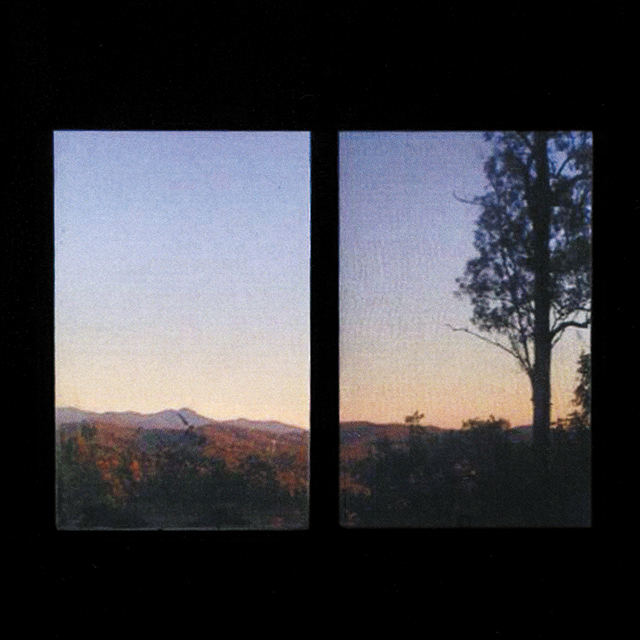 Just a year after their self-titled debut, Detroit's Bonny Doon return with a fresh collection of contemplative country-rock songs. For Longwave, they retreated to Mystic Lake, Michigan, welcoming extra space and spontaneity into their sessions. The resulting record, their first with Woodsist, feels more intimate and understated; the woozy layers which defined its predecessor have dissipated to reveal a more organic and spiritually in-tune Bonny Doon. "The band’s laid-back style—strummy, lightly twangy, steeped in Velvet Underground and their descendants—is a perfect fit for the label that has been home to, over the years, Woods, Kevin Morby, Real Estate and Kurt Vile," says BrooklynVegan.