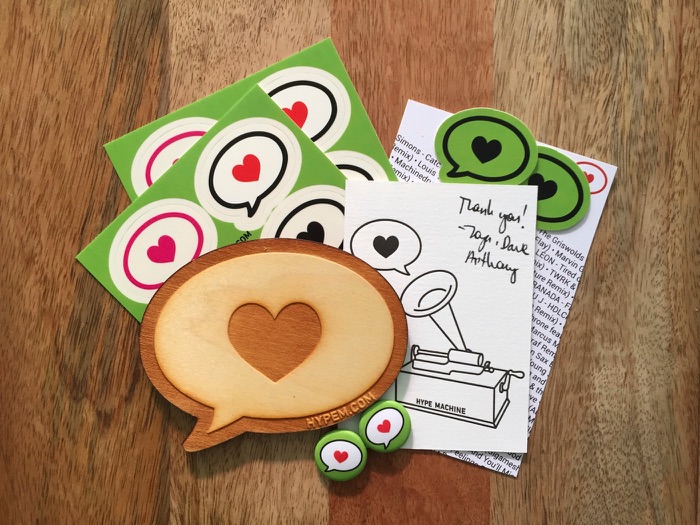 I was introduced to Hype Machine by a friend back in 2007, my design school days. Hype Machine got me through many a long night at school. The first song I heard on Hype Machine was Street Justice by MSTRKRFT and I was hooked!

I'm pretty sure I found you guys because of Stumbleupon and I'm glad I did. I felt like I found this treasure trove of weird and interesting music and I feel the same way to this day.

@hypem is consistently the best resource for indie artists of all genres. Glad to support them and keep them codinghttps://t.co/uNG5rZ4EsH pic.twitter.com/dxbOTITT1M

My favourite thing about hype machine is that is connected me to new artists. Without it would never have found Imagine Dragons - "All Eyes". This was the beginning of an abstract journey of music, concerts and meeting the band.

One of my favourite services for finding new music is @hypem, so I've become a monthly supporter. You should, too. https://t.co/LhjvvAFnBD

I've lost count of the number of times I found a great artist or song here, only to hear them being played on the radio a year or two later, and sometimes even longer. Hype Machine is truly a music connoisseur's gold mine. 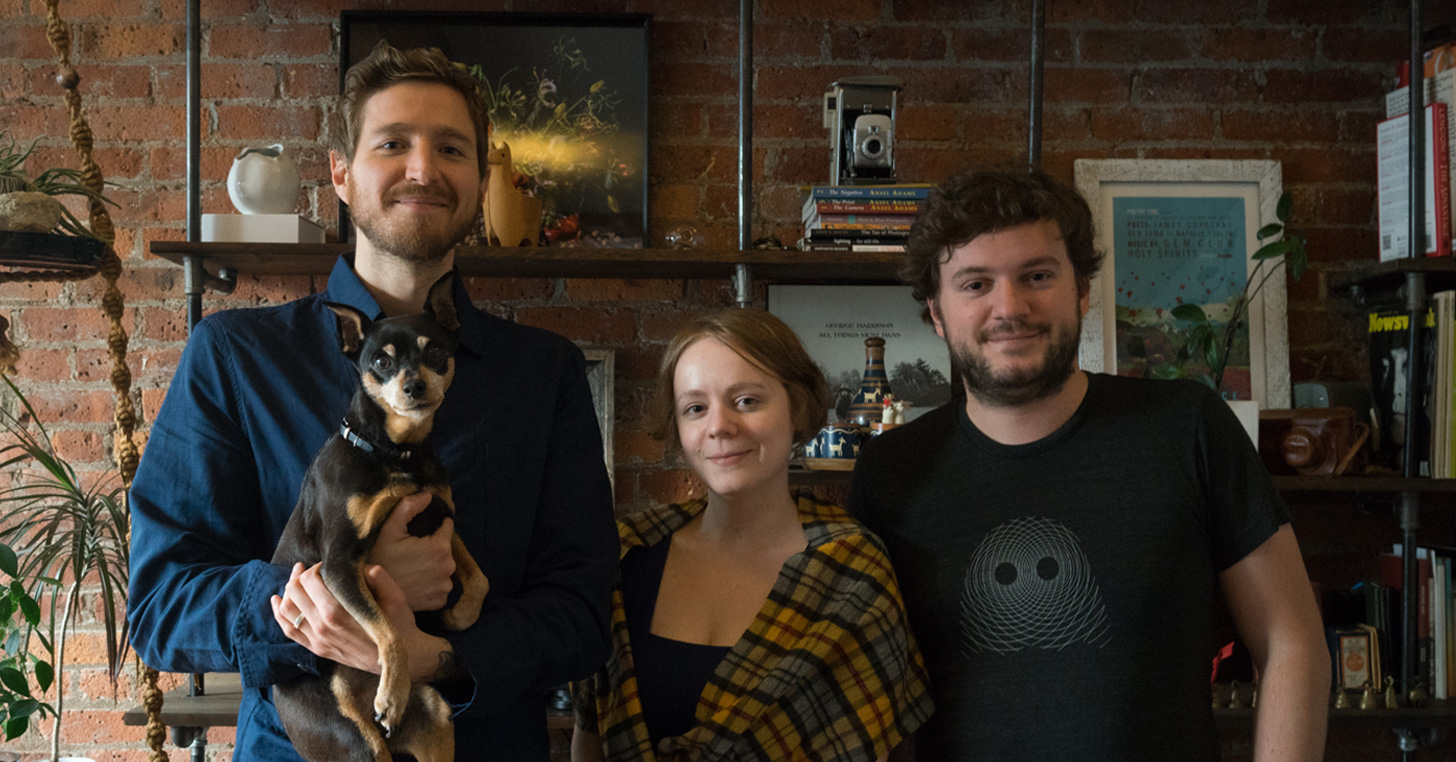