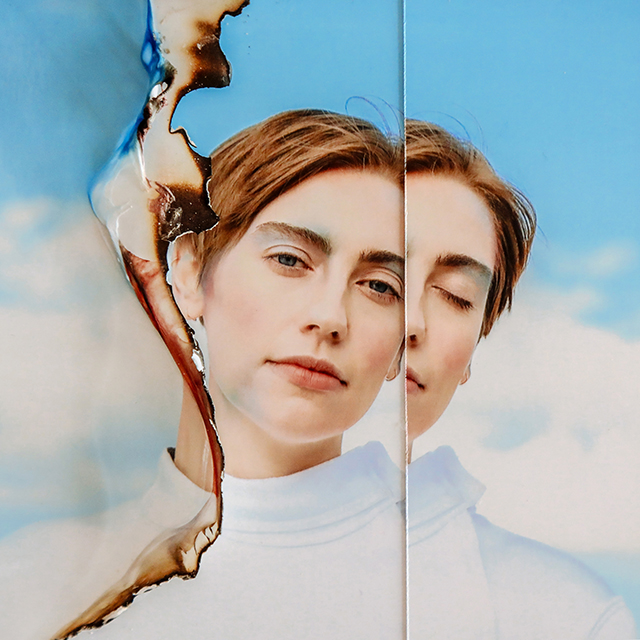 The 2016 debut LP from Johanne Swanson aka Yohuna reflected years of transient living. Its follow-up finds the songwriter and producer grounded calmly in one place. From her Brooklyn bedroom, she frames Mirroring as a way of processing the untangling of relationships, opting for guitar over her trusted synth, inviting drums, harp, cello, trombone, and more into the mix. On the other side of the wall lives her roommate, Eric Littmann (Julie Byrne, Vagabon, Phantom Posse), who co-produced, engineered, and mixed the cathartic work. Guests include Emily Yacina, Adelyn Strei, Foxes In Fiction's Warren Hildebrand, LVL UP's Mike Caridi and Greg Rutkin, and Told Slant's Felix Walworth. "There's a communal intimacy to the album, one of friends coming together to execute a precise vision," says Stereogum. It's out on Orchid Tapes (US) and Fear Of Missing Out Records (UK).