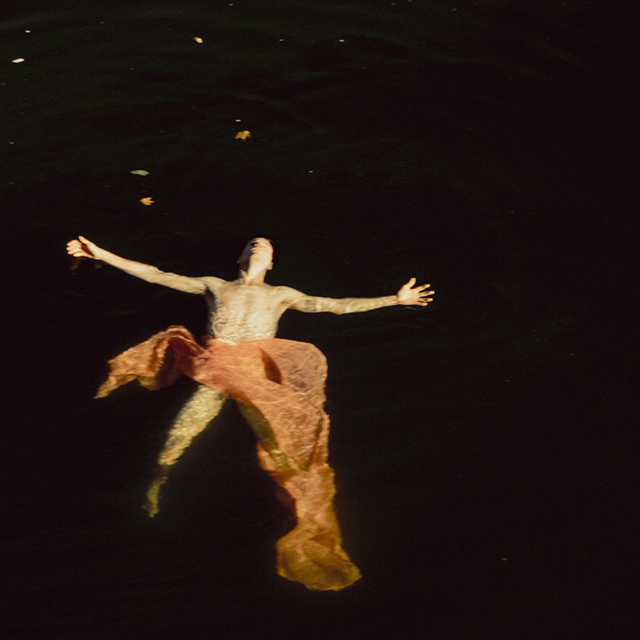 The highly-anticipated third album from Robert Alfons' synth-pop project TR/ST is proof of patience. In the five years since his last release, he reconnected with collaborator Maya Postepski (who left the group after their 2012 debut), and carefully refined material from sessions split between a farmhouse in southern Ontario and his new home of Los Angeles. Released in two parts—The Destroyer - 1 and The Destroyer - 2—the collection expresses feelings of exhilaration and isolation, contrasting elements warm and melodic with rigid and bleak. "Industrial and seedy yet as radiant as strobe lights," says The Fader. It's out on Grouch via House Arrest.