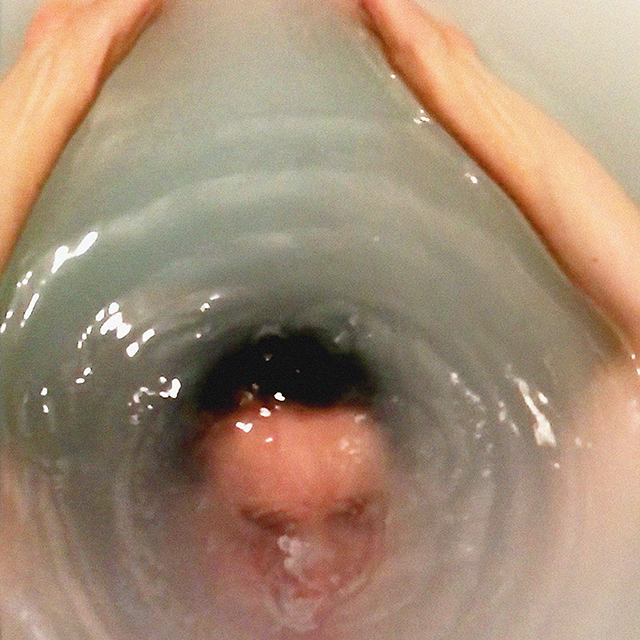 Since 2008, London-based Australian/American duo The Golden Filter have forged their path independently, producing, mixing, and releasing provocative records using elements of dance-punk, industrial synth-pop, and electronic body music. Their latest, Autonomy, embodies this fiercely sovereign approach. Released on their own 4GN3S imprint, it is the result of self-searching amidst the omnipresent chaos of capitalism and politics. With "darkened techno impulses...reminiscent of ZE Records or even Factory Floor," says Clash Magazine, the album is "a bruising return that showcases the sheer muscle that amplifies Golden Filter's seismic sound."