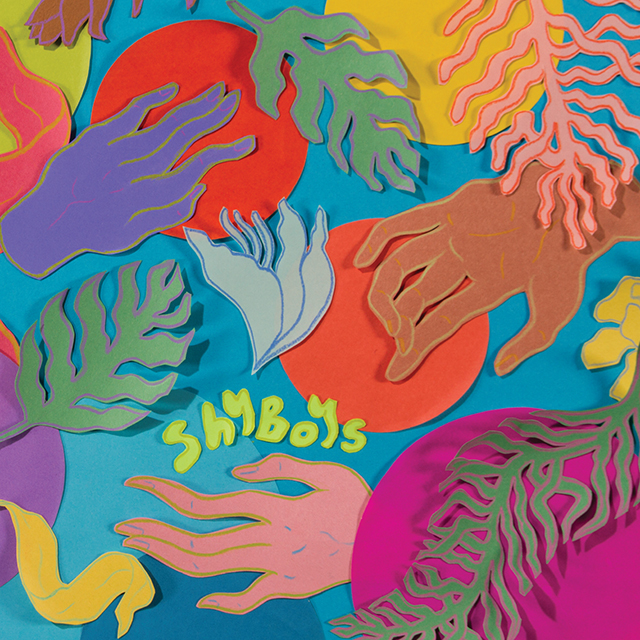 Kansas City's Shy Boys make bright indie-pop filled with a capella harmonies, jangly lines, and earnest lyrics (Kevin Morby calls them "the heartland’s answer to The Beach Boys had Alex Chilton been on guitar.") Comprised of two brothers and former choir boys Collin and Kyle Rausch and their best friends, the band has displayed a musical kinship and keen sense of melody since their debut in 2014. This new collection, named after their “bum den" on Bell Street in Kansas City, took shape when Collin moved back into his suburban childhood home. Songs recount personal anecdotes—a neighbor's underloved dog, the time the drummer/bassist got robbed—that will "warm your cold heart," says Pitchfork. Out on Polyvinyl Records.