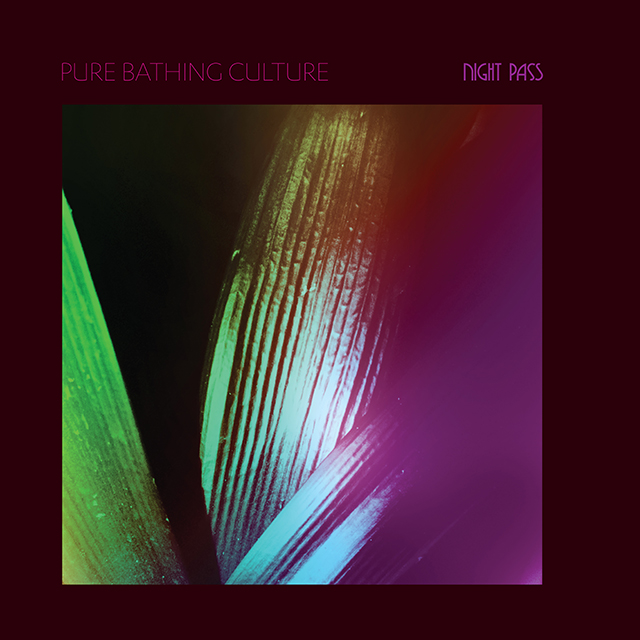 The third studio album from Portland dream-pop group Pure Bathing Culture shimmers with a renewed sense of musical identity and personal resolve. After parting ways with their label and management following their last LP in 2015, vocalist Sarah Versprille and multi-instrumentalist Daniel Hindman turned inward. Night Pass reflects the light they found, alongside a refined sound thanks in part to producer Tucker Martine (REM, My Morning Jacket, Neko Case, Spoon). "A triumphant return," says Gorilla vs Bear, "[they] continue to elegantly carry the Fleetwood Mac torch." The record sees release on Infinite Companion.