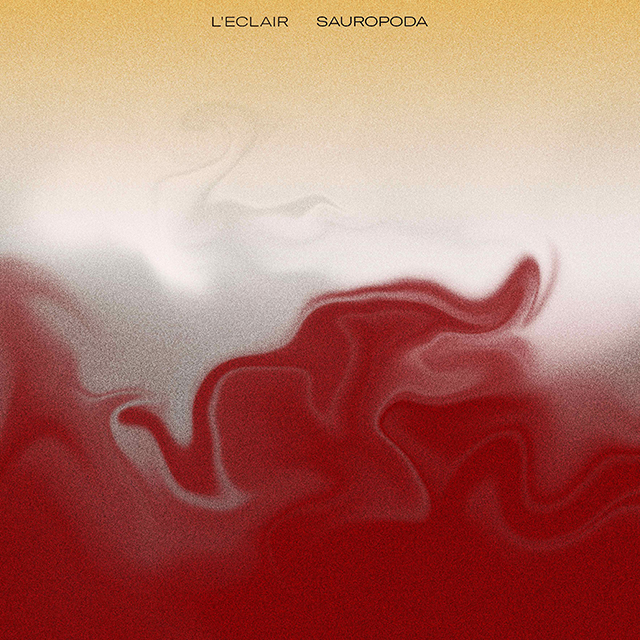 "Not every Krautrock band is funky, but there's a lot of funk in Krautrock," says Elie Ghersinu, the bass player of Swiss 6-piece L'Eclair, talking to PopMatters about the group's groove-oriented approach. Their hypnotic instrumentals fuse disco, dub, prog, and electronics into rhythms reminiscent of Kraut greats Can. As performers, they're known to jam for as long as the venues let them—a freeform spirit captured well on their latest album, Sauropoda, which they recorded live during a two-day session in the Alps. The collection sees release on Beyond Beyond is Beyond. 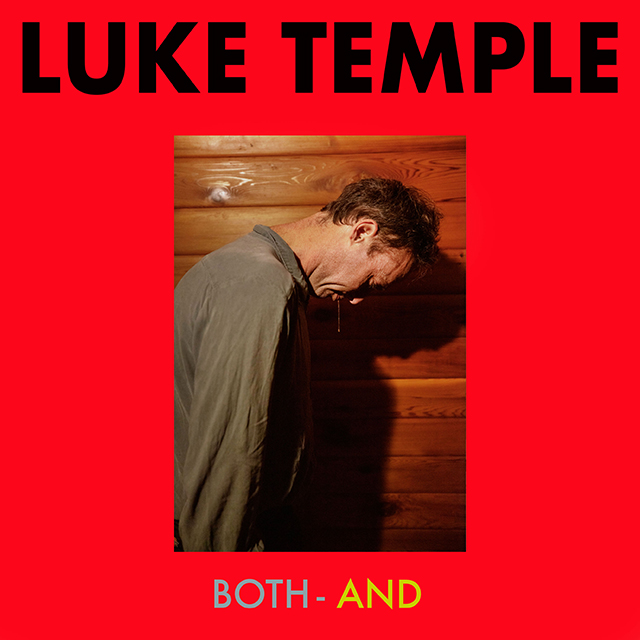 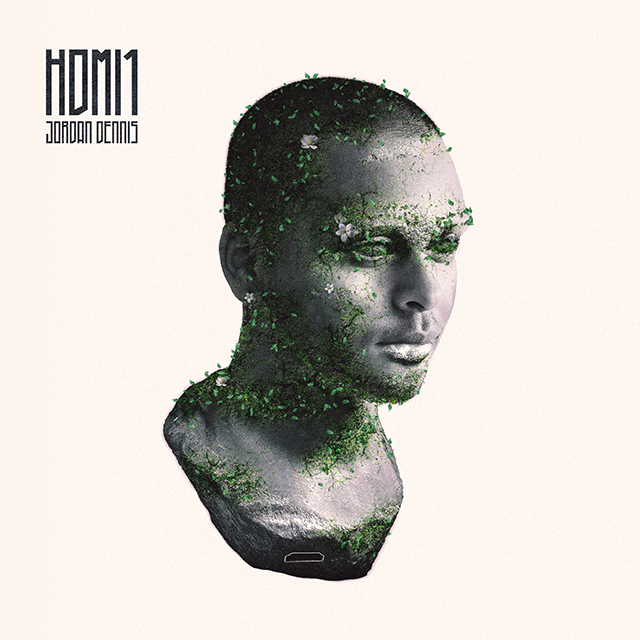 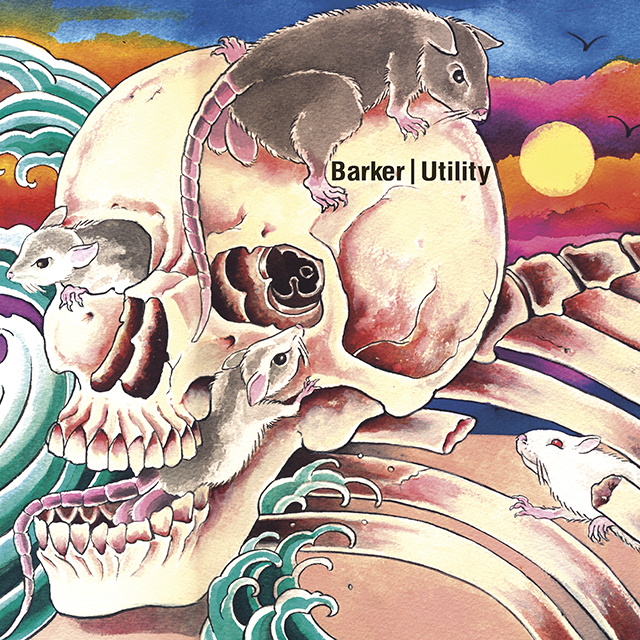 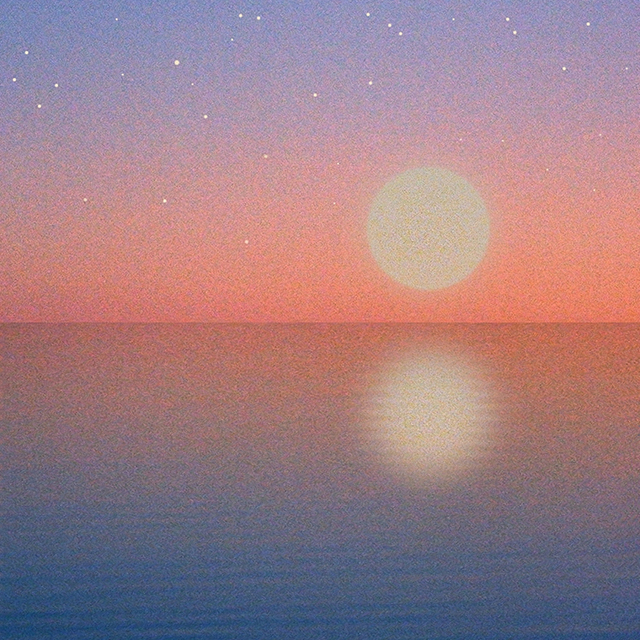