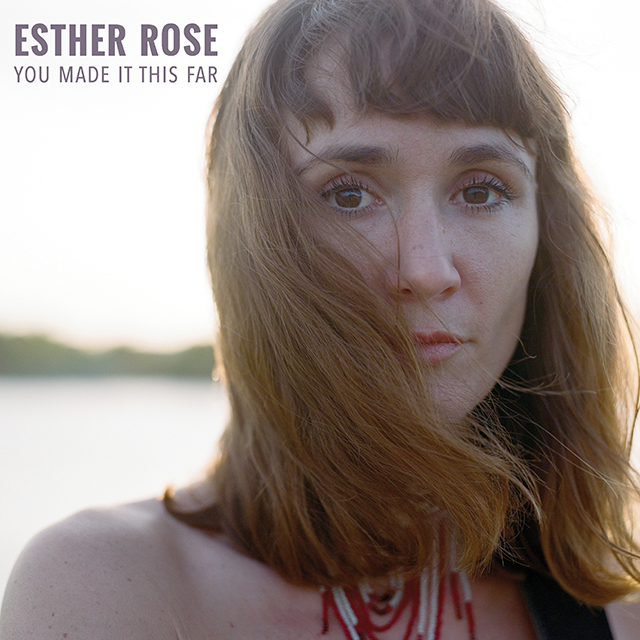 At first blush, the music of Esther Rose feels of another era. The New Orleans-based artist writes "gorgeous, honest country songs steeped in tradition," says The Fader, referencing June Carter, Jimmie Rodgers, and Patsy Cline. Repeat spins reveal a plainspoken folk storyteller with a modern style of introspection, "time-traveling," as she calls it, between places and moments in memory. Rose's sophomore LP, You Made It This Far, finds her processing a breakup, a move, and a family illness across acoustic and full-band numbers (backed by bass, electric guitar, lap steel, fiddle, vocals, and drums). "There's this theme of radical acceptance running through the whole album," she explains. It's out on Father/Daughter Records.