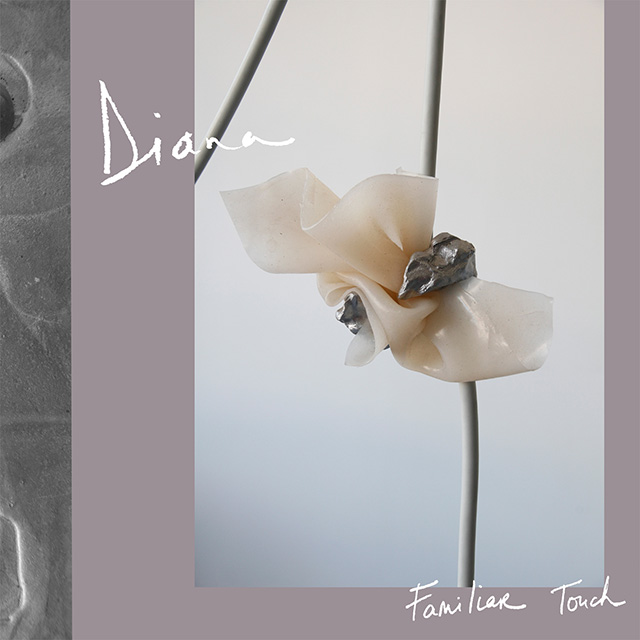 In 2012, the success of DIANA's first single—which drew comparisons to the soft-focus pop of Roxy Music and Cocteau Twins—came as a surprise. Initially a one-off project, the Toronto-based trio quickly recorded more. Within a year they were touring internationally, remixed by Four Tet, and longlisted for Canada's prestigious Polaris Music Prize. Ahead of Familiar Touch, their eagerly-anticipated sophomore LP, the band took extended time to reflect and consider what's next, eventually finding their way over sessions at a rented cottage in rural Québec. "Well worth the wait," says THUMP, who note the album's more rhythmically driven sound. This from newfound inspiration: early '90s dance music and the rich, ambitious studio production that defined in the '70s and '80s.