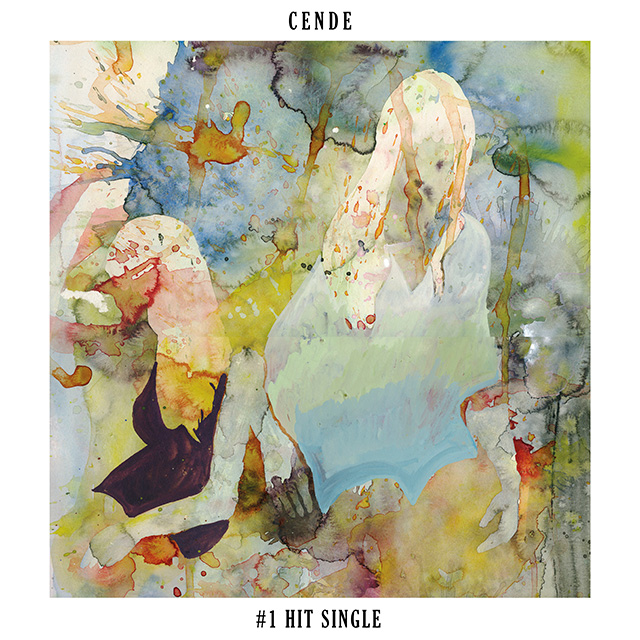 Indie rock quartet Cende formed in 2013 while living at Brooklyn house venue David Blaine's The Steakhouse, and bonding over their mutual admiration for punk band The Marked Men. They had just graduated from SUNY Purchase, the college that was early home to Double Double Whammy—the label founded by LVL UP, a band in which members of Cende also play. On their debut full-length, the group contrast the melodic and the offbeat, marrying "sunny power pop instrumentals to devastated breakup songs and existential freakouts for a confusing but exciting dissonance," says Pitchfork. It's out on Double Double Whammy.