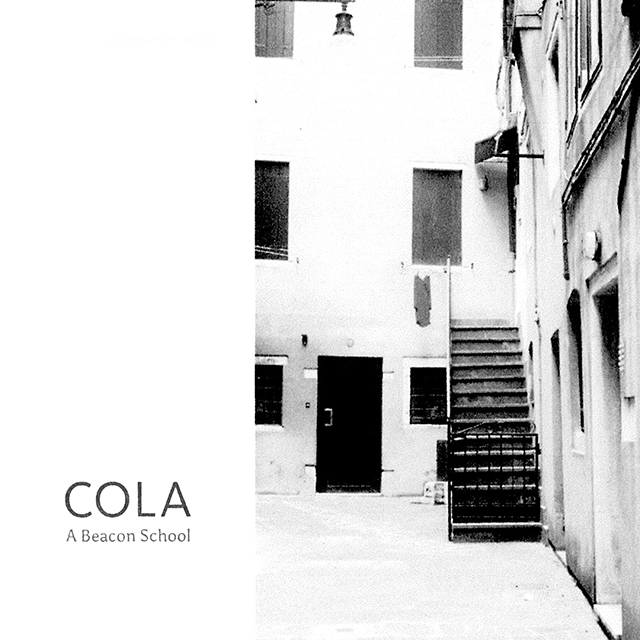 Brooklyn's Patrick J. Smith has played in the bands Modern Rivals, BLUFFING, and Fiasco, as well as collaborative efforts with members of Parquet Courts. In 2018, he released Cola, his debut under the name A Beacon School and his first time exploring his creative impulses as a solo artist. Densely layered guitar and vocal work imbue the project's dreamy, soothing sound with a "strong sense of early 2010s nugaze," says Popmatters. After a groundswell of support from fans, in partnership with labels House Arrest and Grind Select, Smith now revisits Cola as a vinyl record with three unreleased songs from the original sessions sequenced into the set.