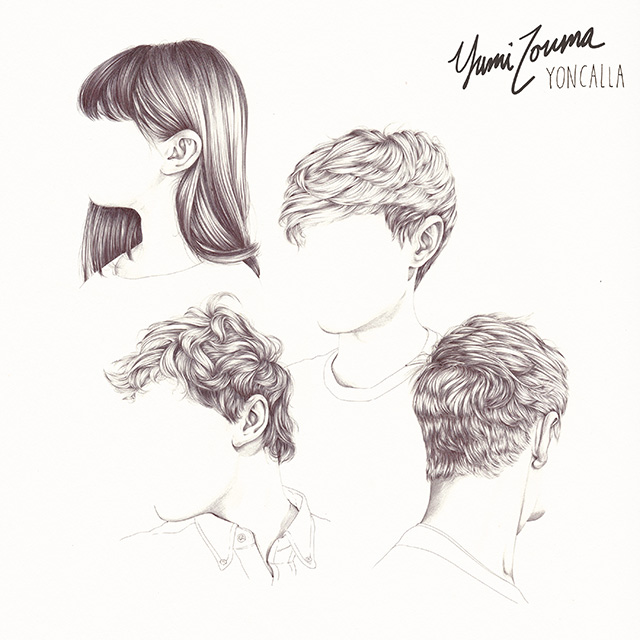 The long-awaited debut full-length from Yumi Zouma brings with it a noted shift in how the band works. After growing up together in central New Zealand, they found themselves dispersed to northern NZ, Paris and America, which led to long-distance collaborating on their two breakout EPs (in 2014-15). Following a stint on the road (which found them opening for Lorde to very large crowds, and during which they were also able to write together in the same room), they hunkered down in Paris for a month of recording and mixing. This resulting album, says FACT, "hits stadium synth-pop leaps that wouldn't sound out of place from M83 or Chvrches while still maintaining the tender initimacy that made them so endearing to begin with."