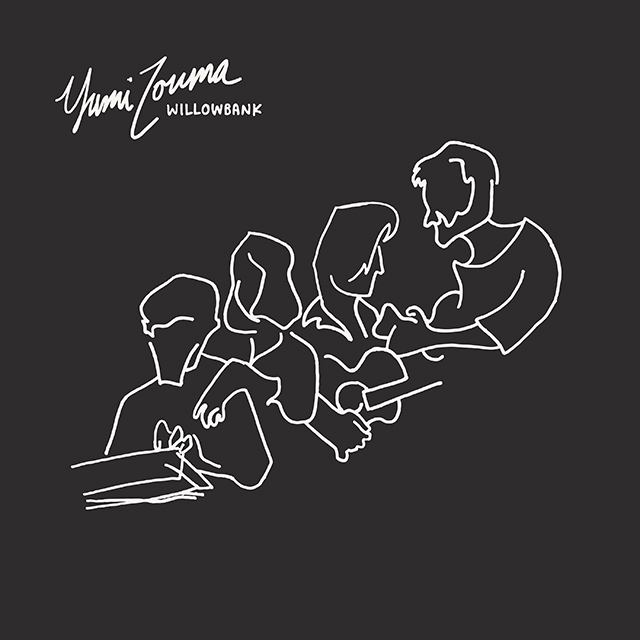 New Zealand's Yumi Zouma first swept listeners with a distinct style of featherlight, disco dream-pop in 2013. An instant Hype Machine favorite, they've since perfected their sound over multiple releases and international tours. Willowbank, their second full-length and first significant work written entirely in their home country, was recorded during a calm, restful holiday season in Christchurch. “It was as though there was a brief pause in all of our lives and we finally felt like a band from New Zealand,” says guitarist, keyboard player, and vocalist Josh Burgess. "Beautiful, cozy, wistful... their best yet," says the self-proclaimed most devoted fan Gorilla vs. Bear. It's out on Cascine, who've been with them from the very beginning.