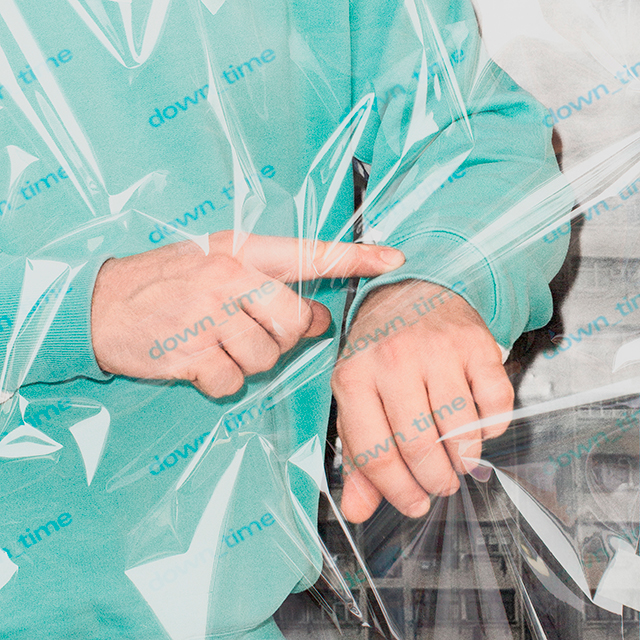 Making electronic pop music as Young Galaxy for the last decade, Catherine McCandless and Stephen Ramsay have gained waves of acclaim (including three Polaris Music Prize nominations) and a career's worth of insight. Ahead of their sixth LP, Down Time, the Montreal duo stepped back from the industry and took stock. The outcome, their first self-released record, is a statement of independence and reinvention. McCandless hopes the "powers and vulnerabilities" found in these dreamy, defiant compositions may serve as "a balm or even anecdote" to the prevailing atmosphere of corruption, isolation, and despair. Subversive work in which to submerge.