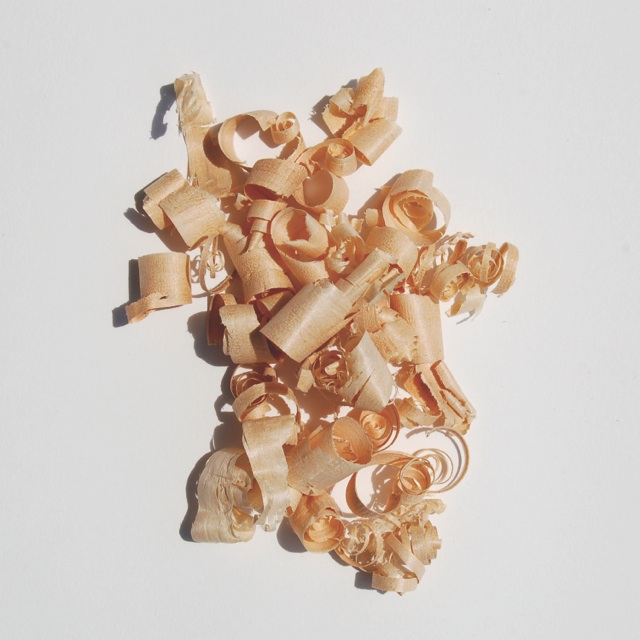 Yalls is a prolific California-based artist who has also recorded under his own name, Dan Casey, and (for a very quick minute) as Steezy Ray Vibes. A series of releases on cool labels like Gold Robot, MJ MJ Records and Ceremony--along with tour dates alongside Grimes, Matthew Dear and Washed Out—has led to strong cult following among indie and electronic blogs. Portals describes his latest release as, "an olio of sounds and styles that incorporates squishy synths of electro-funk-revivalism with lots of room for an ambient vibe, as well."