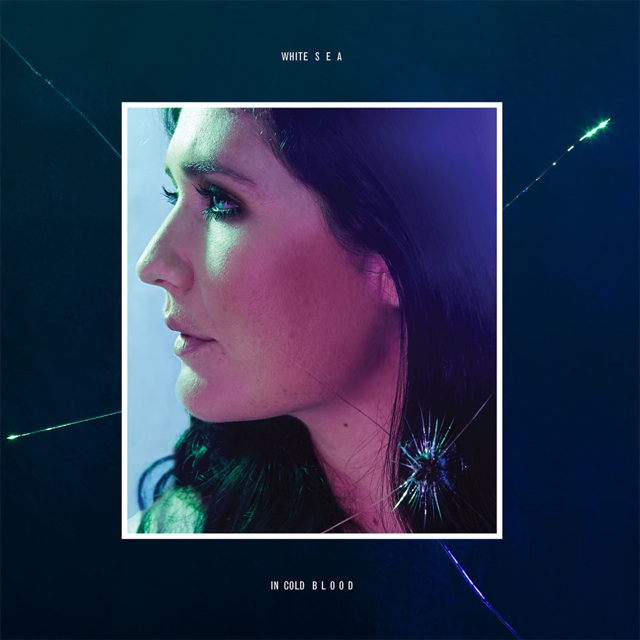 White Sea is the solo project of Morgan Kibby. Fans of M83 will recognize her voice from tracks like "Kim & Jessie" and "Reunion" but, in addition to vocals, Morgan helped co-write, co-produce, arrange and even play keyboards on a handful of tracks from the last two M83 albums. She's also done remixes for numerous artists including Active Child, School of Seven Bells and Britney Spears. Now she delivers White Sea's full-length debut album.