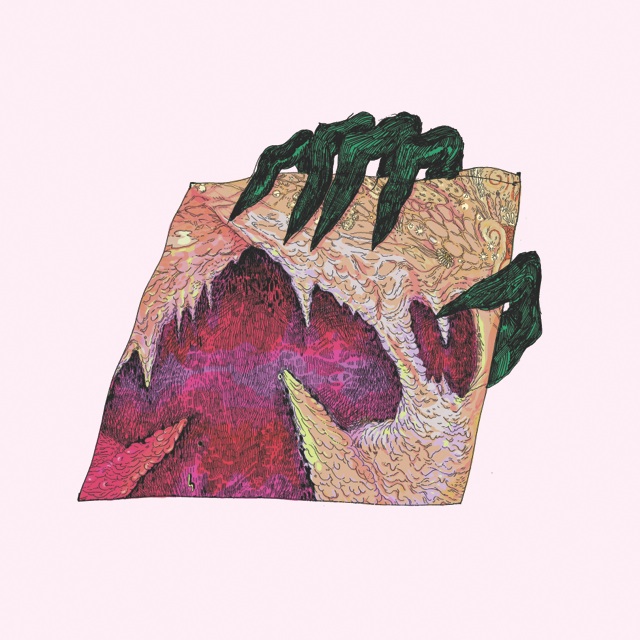 This is the debut full-length release from the Los Angeles-based quartet, which was signed by Ty Segall himself to his Drag City imprint, GOD? Records, and should appeal to fans of Tame Impala. Admiring the "psychedelic stomp" of recent single "Broken Candle", music blog Austin Town Hall goes on the describe the album like this: "Ganglion Reef has a great deal of fuzzy elements to it but they walk this fine line between being noisy and radio-friendly."