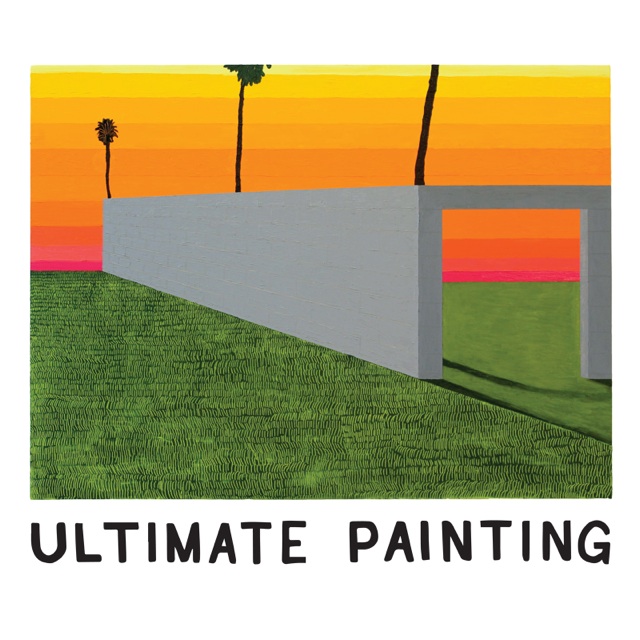 Soon after meeting on tour, Jack Cooper (Mazes) and James Hoare (Veronica Falls, The Proper Ornaments) had planted the seeds for their new project, Ultimate Painting. Named for a now-lost piece (called The Ultimate Painting) created at 60s art commune Drop City, the duo recorded entirely analog, producing an album Brooklyn Vegan describes as having "a clean, gentle vibe, showcasing the pair's ear for melody and understanding of the understated (think VU, The Bats, Jonathan Richman)."