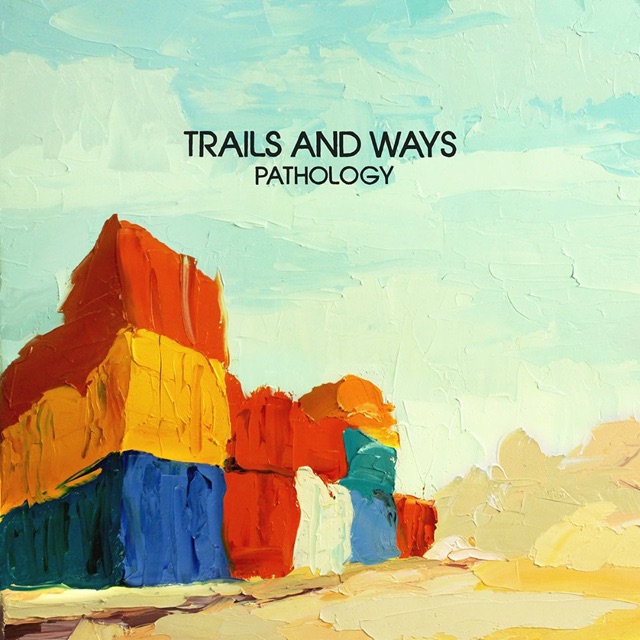 Formed in Oakland, but equally inspired by time spent in places like Brazil and Spain, Trails and Ways began as a self-described "DIY basement indie" band before their first online mp3, "Nunca" caught fire with music blogs everywhere in summer of 2012. True to form, their long-anticipated debut album was recorded and produced entirely by themselves in drummer Ian's bedroom. SFCritic notes, "The music is infused with South American genres like bossa nova, and exudes the warmth of California sunshine. Plus, you have to love a band where every member, including the drummer, sings."