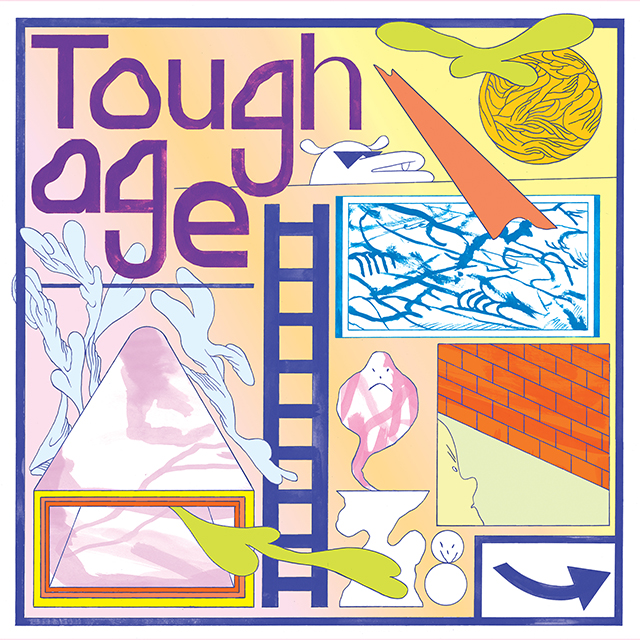 Describing themselves as “bubblegum pop” and “not punk at all," comic book-loving Toronto trio Tough Age take inspiration from artists that make dynamic sounds from minimal setups. On their sophomore LP, Shame, the band channel their love of Flying Nun-styled indie-pop and smart, straightforward lyricism. In recording the album, founding members Jarrett Samson and Penny Clark welcomed new drummer Jesse Locke, and started sharing singing and songwriting duties. That shift, along with a process that favored live takes and minimal overdubs, let the group take "more sonic and thematic risks than ever before, all without losing their pop hooks," says The Le Sigh. The album is out on Mint Records.