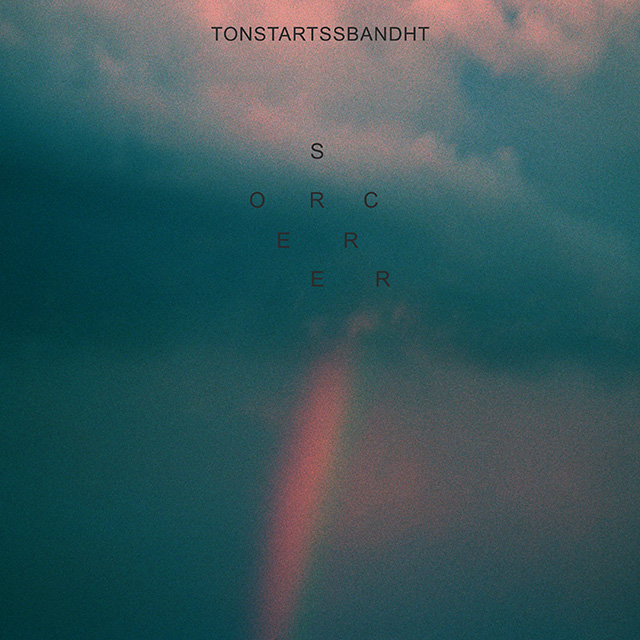 The brothers White are busy: Edwin records acapella gospel music as Eola, Andy has released solo work as well, and can often be found on stage with Mac DeMarco. The Florida / New York duo also tour the world as Tonstartssbandht, their nearly-decade-spanning project known for its frenetic, improvisational live sets fusing psychedelic blues and krautrock. That beloved raw energy is captured on Sorcerer, their first LP since 2011 and debut with Mexican Summer. Recorded live in the living room of Ed’s former Bushwick apartment (complete with sounds of the city bleeding in), the album renders catharsis through "jammy neo-psych-folk, cloud-bound vocal harmonies, and spacey ambient soundscapes... unadorned and bursting at the seams," says Aquarium Drunkard. "A spiritual experience."