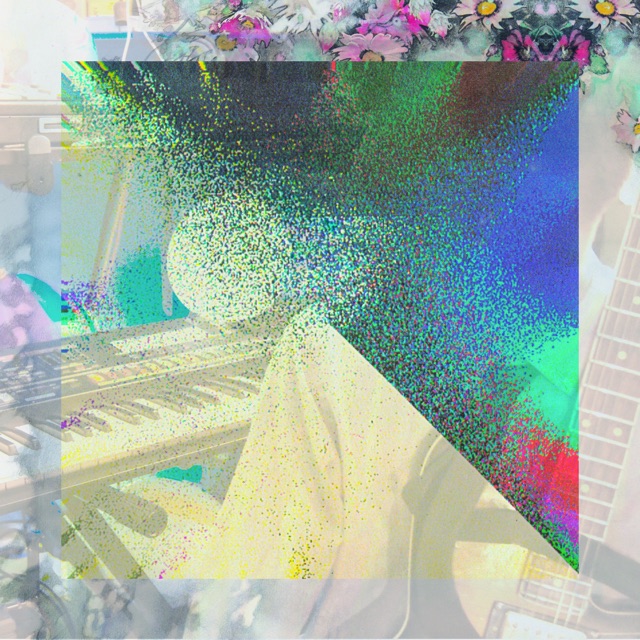 Former Emeralds guitarist Mark McGuire first began using The Road Chief moniker for DJ gigs and tribute songs he composed to Roger Troutman (late co-founder of influential 80s electro-funk band Zapp). The name returns for this collection of 80s soul- and smooth jazz-influenced tracks he made while in LA working on a film score: "I'd get little breaks during the day and just drive around North Hollywood smoking weed and listening to the tracks," he says. "Those days for me were all about bright, sunny afternoon vibes, glass sparkling water bottles, coconut milk shampoo, sunscreen smells, the leather interior of the car getting hot in the sun... glimpses like that."