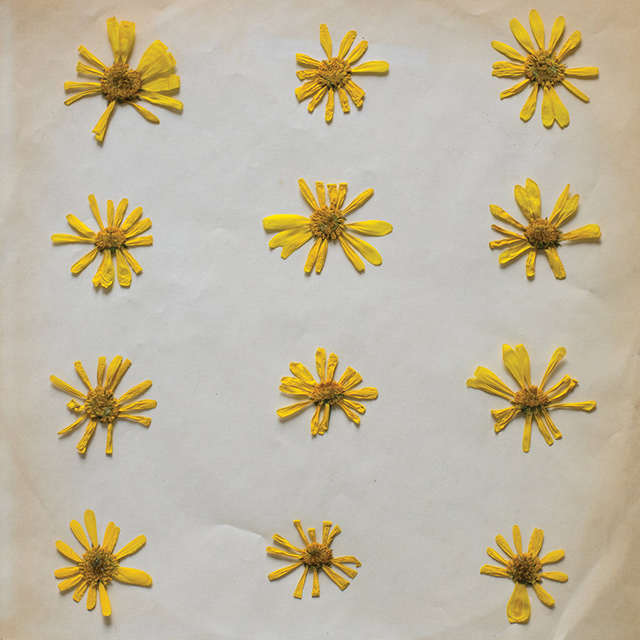 Buy
The Molochs
Flowers in the Spring
Out September 7th, 2018 Buy

LA's The Molochs are fast to follow up their 2017 LP, America's Velvet Glory. Fans of band's straightforward sound—seemingly pulled from "that point in the mid-60s where beat groups, garage bands and psychedelic outfits began to merge into each other," says The Guardian—will find much to like on Flowers in the Spring. Written in bursts on the road and finished back in Long Beach, the confident new collection touches on topics of "love and disgrace and life and death." It's their second record with Innovative Leisure (BADBADNOTGOOD, Allah-Las, Nosaj Thing).