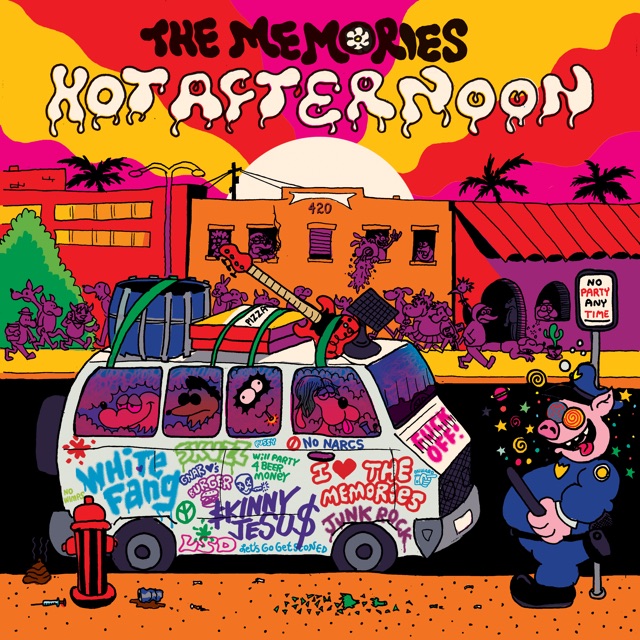 Childhood friends (and White Fang bandmates) Kyle Handley and Rikky Gage formed The Memories in summer 2010. They released numerous cassettes, LPs and 7"s on various indies--including their own Gnar Tapes--before finding a natural home on Burger Records (the Orange County label that's become a byword for west coast lo-fi DIY). With analog production by Sonny Smith, The 405 calls this album "50s core mixed with perfect stoner pop that hits you like you've stayed out in the sun for too long."