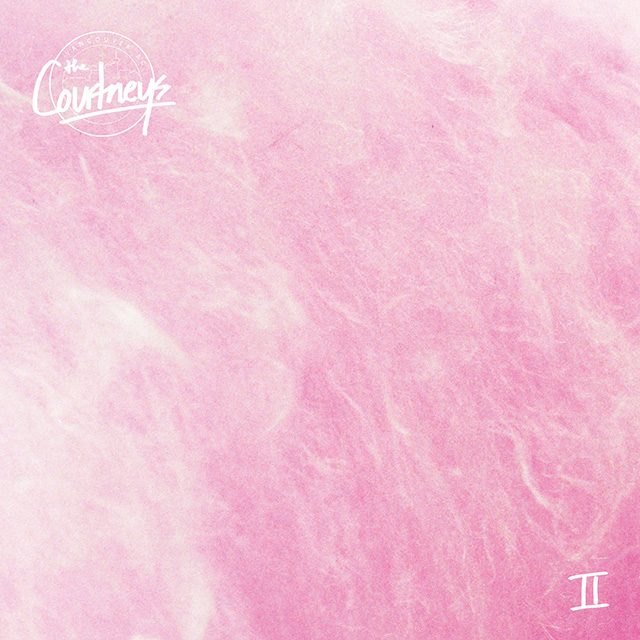 Vancouver garage-rock trio The Courtneys are the first non-New Zealand band to sign to Flying Nun Records, an independent label known for its influential catalog of 1980s and '90s guitar pop. Fitting for the band, devoted students of the sound they now recall and push forward with their sophomore LP, expanding the "jangle without sacrificing their cozy, lo-fi charm," says Pitchfork. Blending punk simplicity with hearfelt lyrics and good old-fashioned fun, these are bold songs "to be shouted into hairbrush-microphones everywhere." Former tourmate Mac DeMarco once asserted: "The Courtneys are gonna melt your face off."