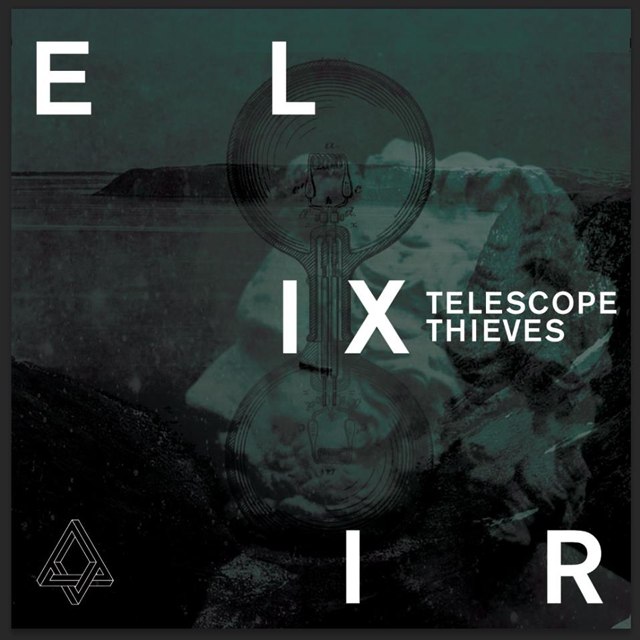 Miami native Mario De Los Santos (aka Telescope Thieves) has been quietly developing his sound over the past two years in his home studio. Applying his hip-hop background to Flying Lotus-inspired productions, he makes an ambitious leap on new album Elixir, an eight-chapter song cycle that he describes as "a modern day account of alchemy, drowned in ambition, capturing not just the powers of the individual, but that of space and all eternity."