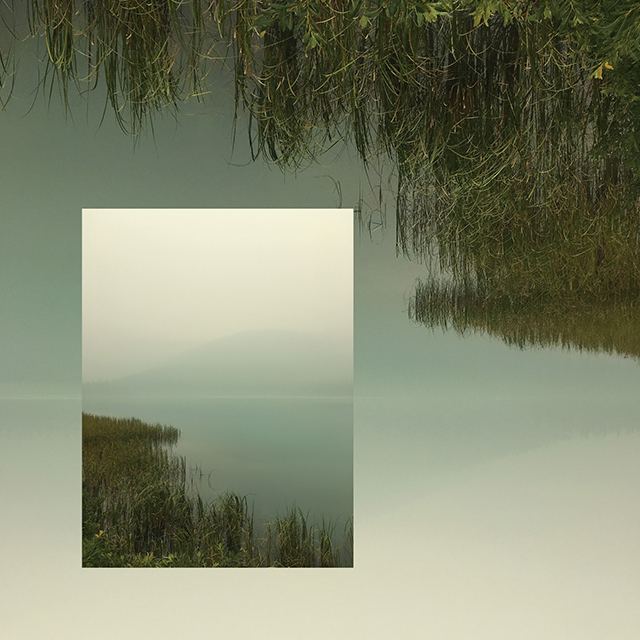 Since his bedroom dream pop beginnings in 2010, British Columbia-based producer Jamison Isaak has operated at the intersection of synthetic and natural sound. With Bioluminescence, his sixth full-length as Teen Daze, he pairs downtempo beat production with melodic instrumentation and field recordings—the waves of the Pacific Ocean, abstract snippets from traveling several continents—to evoke scenes as serene as "a balmy, late-night topdown drive through the Balearics," says Gorilla vs. Bear. Mixed by Joel Ford, mastered by Rafael Anton Irisarri (The Sight Below), and released via Isaak’s own label, FLORA.