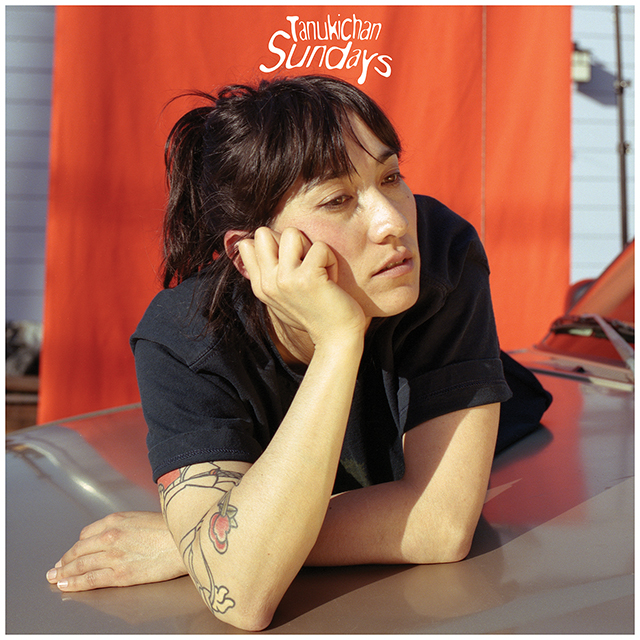 We first heard the shimmering shoegaze pop of Oakland-based multi-instrumentalist Hannah van Loon when Chaz Bear of Toro Y Moi guest-curated our weekly Stack. Following four years in San Francisco band Trails and Ways, and her first solo EP in 2016, Loon has arrived at her striking debut full-length, Sundays. Here, she sings of existential longing and new beginnings in her hometown over a "veil of grinding guitar noise and tranquil, Bilinda Butcher-esque melodies," says The Fader. The record was produced by Bear and sees release on his label Company Records, home to Astronauts, etc. and Madeline Kenney.