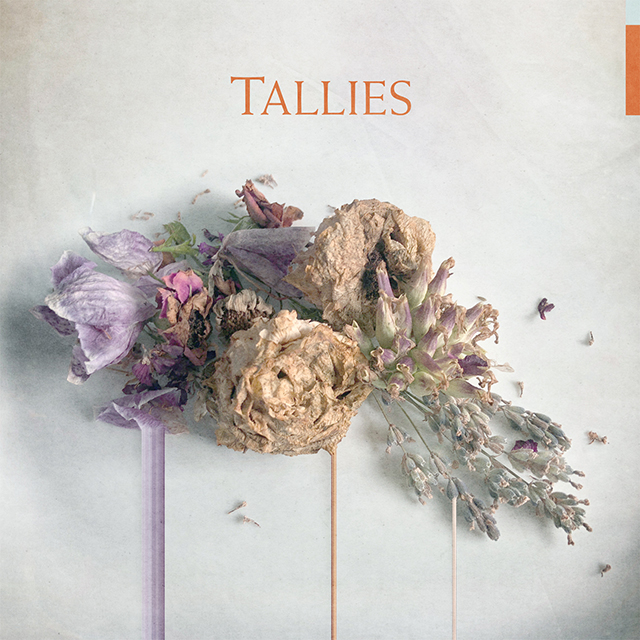 The self-titled debut from Toronto band Tallies is a "January blaster replete with refreshing indie pop and shoegaze textures," says Clash Magazine. Their woozy, jangly sound brings to mind dream pop of the 1980s—lead guitarist Dylan Frankland was raised on The Smiths and Cocteau Twins; singer and rhythm guitarist Sarah Cogan cites the melodic influence of The Sundays' Harriet Wheeler. Lyrically, songs are rooted in the present, navigating matters both personal (independence, emotions tied to transition) and universal (climate change, the global erosion of empathy). It's out in the US via Kanine Records (Hand Drawn Dracula in Canada) and in the UK via Fear of Missing Out Records.