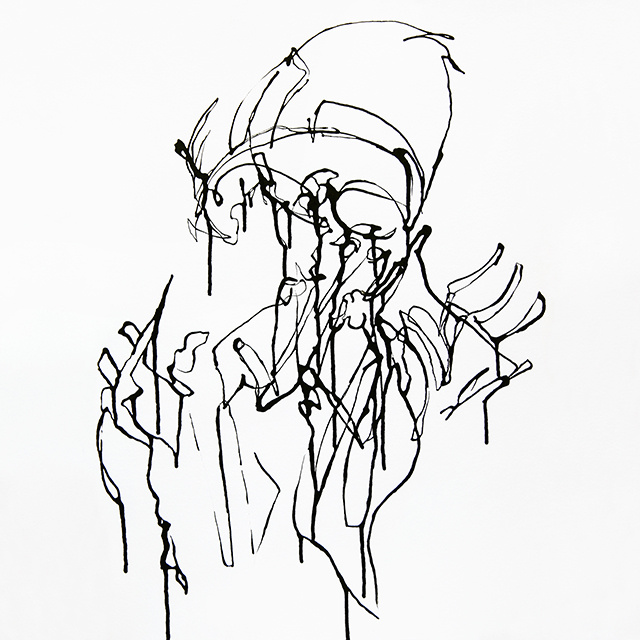 As Suno Deko, Atlanta-raised, New York-based poet and musician David Courtright writes spacious experimental pop songs embracing personal truth and the complexities of love. Following his 2014 EP, Courtright toured with Julie Byrne (who appears on "Alone With You"), and it was in those stretches—playing a range of DIY spaces, from basements to puppetry theaters to geodesic domes—where his self-titled, full-length debut first took shape. He recorded vocals back in his hometown church, and recruited more friends to build out the album's orchestral sound, including Nicole Miglis and Zach Tetreault of Hundred Waters and Jake Falby of Mutual Benefit. "Beautiful, immersive, poignant, captivating," are just a few words Gold Flake Paint uses to describe the collection. It's out on Elestial Sound.