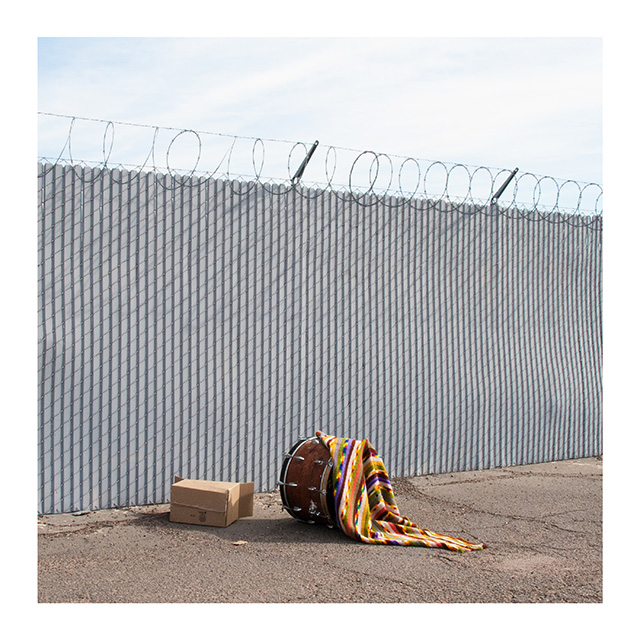 Following a nomadic decade of DIY touring, songwriting and searching, Anagrams finds perennial home recordist Stephen Steinbrink in a proper recording studio, giving his songs an unexpectedly rich platform. Not just any studio, either: The album was made over a two year period at The UNKNOWN, an analogue, possibly-haunted old church on secluded Fidalgo Island, located halfway between Seattle and Vancouver. Featuring contributions from members of Mt. Eerie, LAKE and Hungry Cloud Darkening, the resulting songs, say Pitchfork (who compares him to no less an icon than Arthur Russell), "invite us into Steinbrink's universe—one that is dreamy, though undoubtedly haunted."