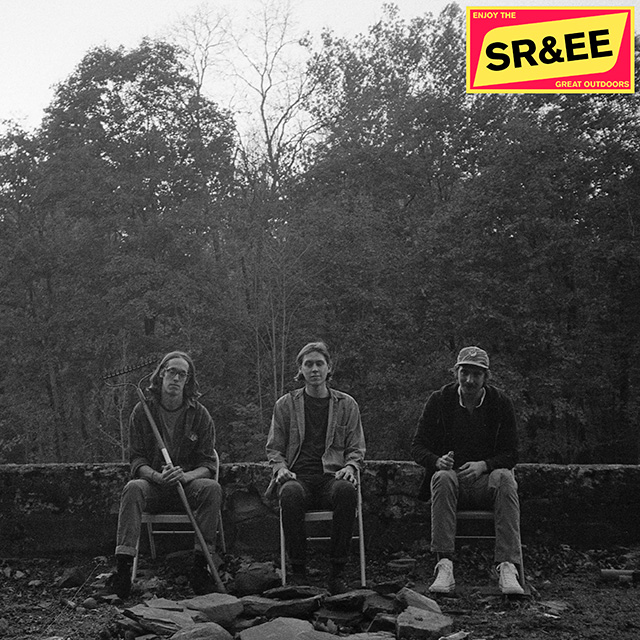 Buy
Spencer Radcliffe & Everyone Else
Enjoy The Great Outdoors
Out May 12th, 2017 Buy

Chicago songwriter Spencer Radcliffe began releasing homespun ambient music as Blithe Field in 2008 to a cult following (which overlapped with that of longtime friend Alex G). For his 2015 eponymous debut, a more song-oriented rock album, Radcliffe toured the material with a full band. Given their chemistry on the road, it felt right to record Enjoy The Great Outdoors alongside the same group of musicians, billed now as Everyone Else. They made a record of contrasts: laid-back, twangy arrangements meet urgent, sometimes morbid lyrics, all delivered with a grin. "The push and pull is pleasant, even kind of funny," says Pitchfork. On Run For Cover Records.