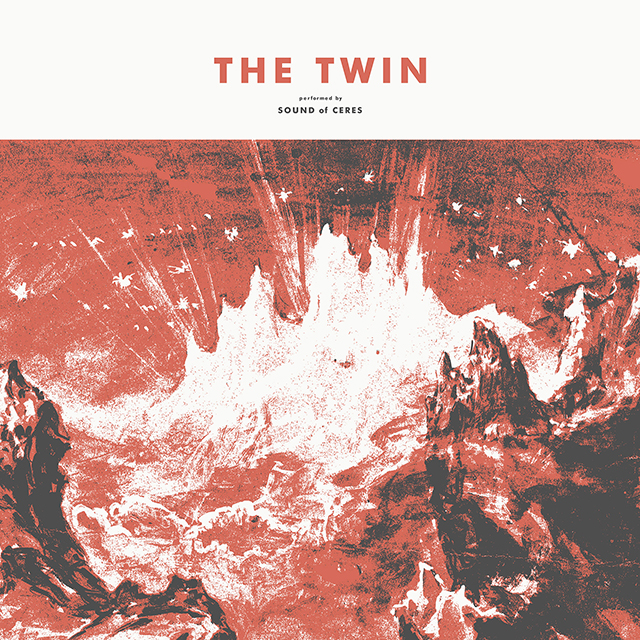 Sound of Ceres interpret the universe through wide-eyed, cosmic synth-pop. Karen and Ryan Hover first imagined dreamy, far-away fantasias under the name Candy Claws. In 2015, they began collaborating with The Drums’ Jacob Graham, Apples In Stereo’s Ben Phelan, and guitarist Derrick Bozich, which ushered in more rhythmic strands of psychedelia, shoegaze, and vintage exotica. Their 2016 debut was a conceptual album with literary inspirations, depicting the vastness of time and space. Now the band "explore the strangeness of being just one human outcome amidst an infinitude of possibilities," as they put it. The gorgeous and spellbinding collection, produced by Alex Somers (Sigur Rós, Julianna Barwick), sees release on Joyful Noise Recordings.