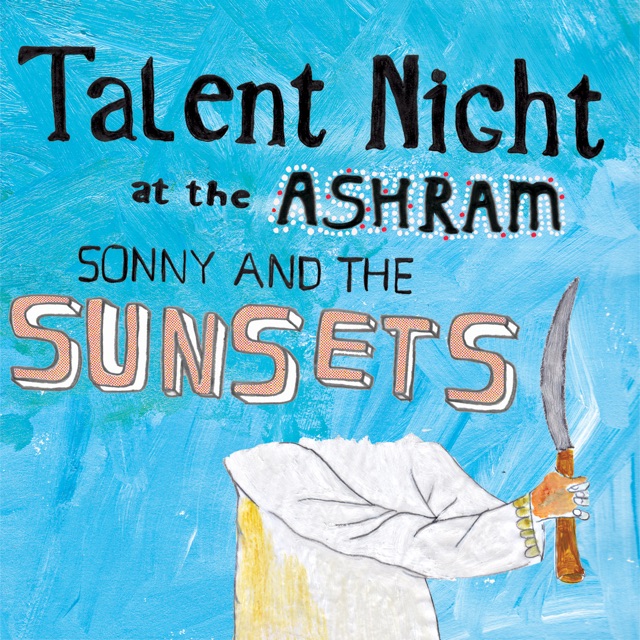 Long an influential presence on the west coast's thriving garage rock scene, Sonny Smith has assembled scene-defining compilation albums, put on DIY shows and, at his totally-analog home studio in San Rafael, recorded some the coolest new bands in town, like Cool Ghouls. On this new album, The Sunsets' always-catchy beach-pop takes a sharper turn toward 60s psych but, as Aquarium Drunkard notes, "There remains a backbone to Sonny's work rooted in letting all your weirdness out, even the darkest parts."