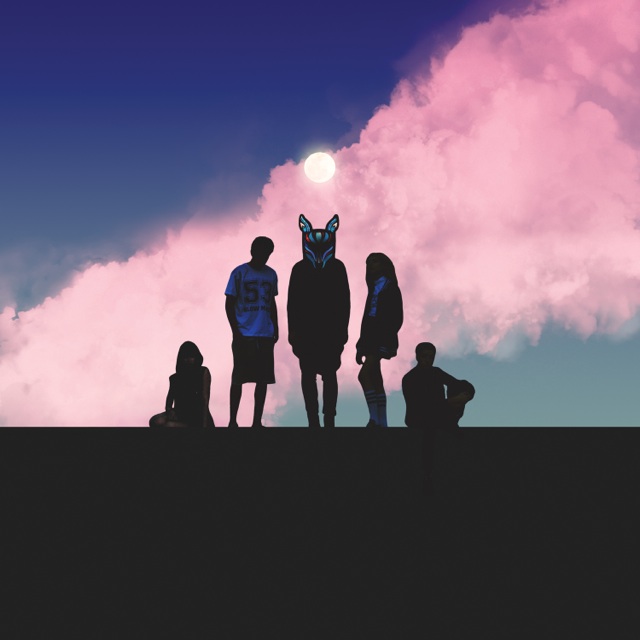 The enigmatic Slow Magic is self-described as "music made by your imaginary friend." The first tracks to leak from this new album (the follow-up to his beguiling debut Triangle) were greeted with dozens of blog posts and thousand of hearts from Hype Machine users. Stereofox has posted Slow Magic multiple times, calling the tracks, "moody and full of super-intense synth sounds and catchy percussion... dreamy yet as refreshing as ever, this is your smooth soundtrack to the last days of summer."