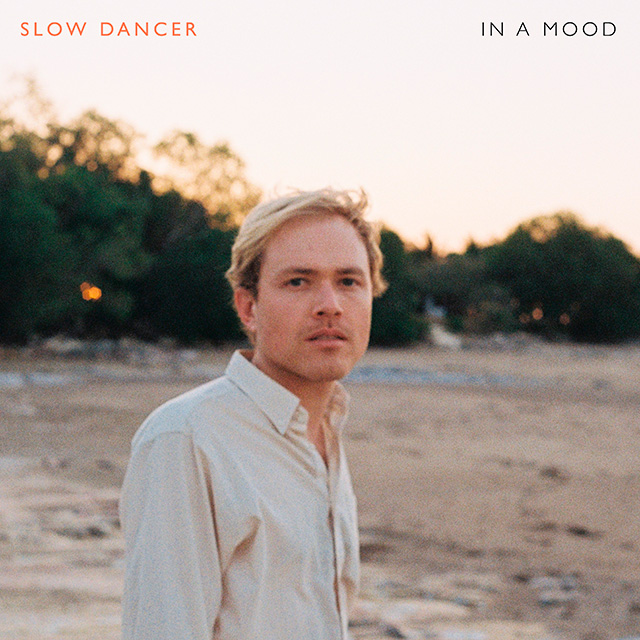 Slow Dancer is the recording project of Melbourne's Simon Okely, social worker by day, sensitive crooner by night. As circumstance would have it, Okely is primarily a nocturnal songwriter, and his sophomore LP, In A Mood, has that laid-back sense of someone getting lost in the after hours. Inspired by the '60s and 70's rhythm and blues records his parents used to play, Okely sings in an earnest timbre, arranging songs that breezily flow between soft guitar strums and swells of organ, strings, and synthesizer. Nostalgic, wisftul, the album "seeps into your consciousness rather than grandstands," says Noisey. It's out on ATO Records.