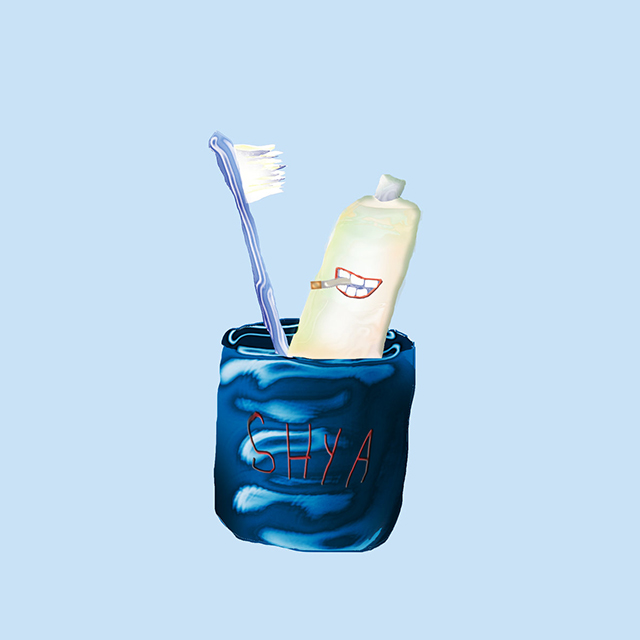 Over a handful of bedroom-recorded releases since 2015, New York-via-Oberlin multi-instrumentalist Nate Sher has established a melodic, soft-spoken sound that brings to mind the music of Porches and Toro Y Moi. After graduating college last year, Sher relocated to New York City and evolved the project into a band. The resulting full-length, Big Car, arrives with newfound clarity and expanded dynamics. It's Shya's "most compelling moment to-date, with fleshed-out instrumentation and a wide-eyed sense of wonder and discovery," says Gold Flake Paint, "swelling to busier pastures than we’ve heard before." It's out on Yellow K Records (Japanese Breakfast).