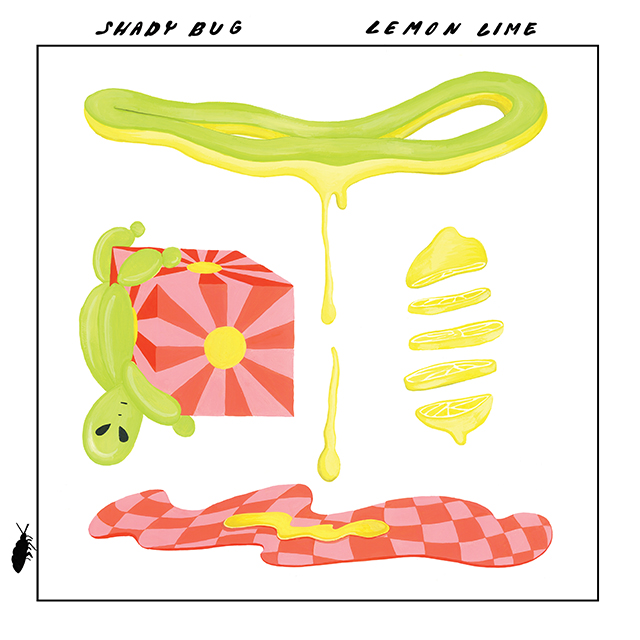 St. Louis, Missouri-based four-piece Shady Bug write fuzzy guitar pop songs that contrast moments loud and quiet, sour and sweet. They sharpen this dynamic on their sophomore LP, Lemon Lime, a collection expressing a love/hate for life in their home city. "The band’s twin guitars are nimble and explosive," says Post-Trash, "weaving in and out of one other and erupting with short notice, blanketing Hannah Rainey’s gorgeous vocal melodies with sounds that push and pull in different directions, both jagged and dreamy." It's out via Exploding In Sound Records.