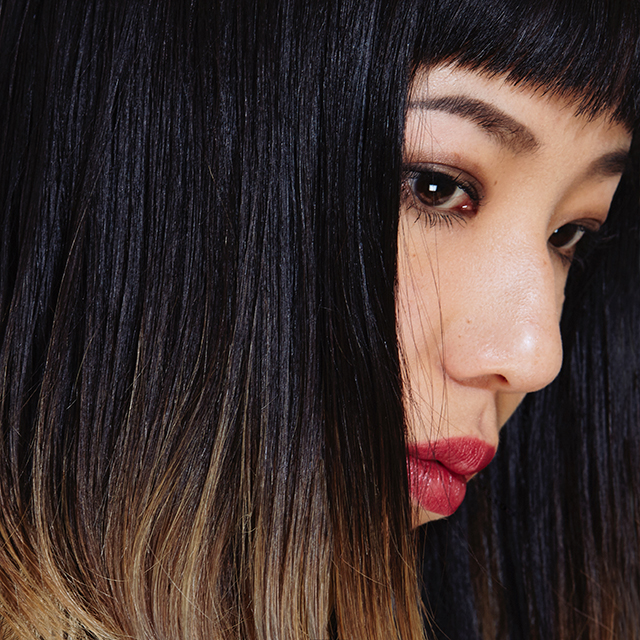 Tokyo-based producer and DJ Kinuko Hiramatsu has crafted experimental electronic pop music as Sapphire Slows since 2011. Following releases with Not Not Fun, 100% Silk, and Japan's Big Love Records, she joins the Kaleidoscope imprint (run by London electronic duo patten) for a mini-album depicting the pleasures and pains of change. "Toeing the lines between dreamy pop and shoegaze sounds," says Dummy, the seven track collection will "send vibrations through your very being." It was recorded during a difficult three-year period of trial and error, but, as Hiramatsu explains to the publication, she's never felt more integrated with a work before. "I can say Time is truly my years' crystallised musical bliss."