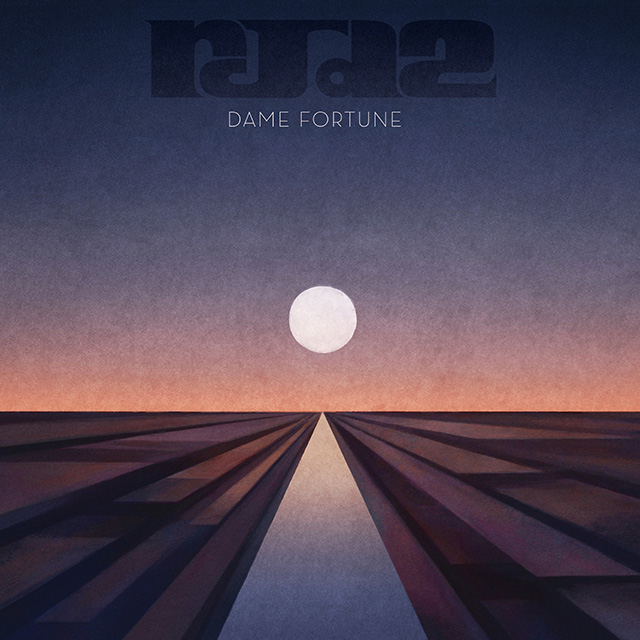 With crate-digging skills to rival Madlib and Shadow, Ramble Jon Krohn (aka RJD2) has recorded for labels like El-P's Definitive Jux and XL Recordings, and remixed artists from Nightmares on Wax to Massive Attack. One of his tracks also serves as the opening theme for "Mad Men". This new album (coming out on his own RJ's Electrical Connections imprint) finds the veteran beat producer riffing on the Philly soul sound of his hometown and working with guest vocalists Aaron Livingston (aka Son Little) and frequent collaborator Phonte for a collection Okayplayer calls "towering soul, jazz and funk, blended with the frequency-freaker's hallmark knock."