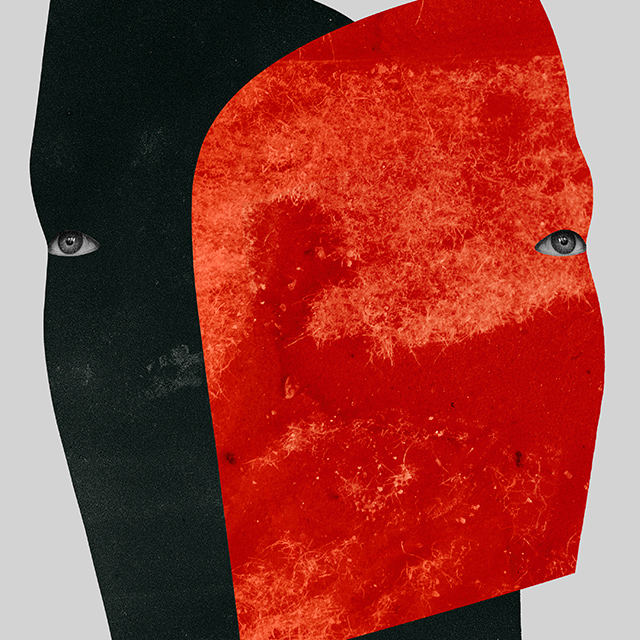 As Rival Consoles, London-based producer Ryan Lee West mirrors the complexity of human emotions through cathartic electronic music. For his fourth album, Persona, West takes inspiration from Ingmar Bergman's psychological thriller of the same name, specifically the scene where a child reaches for a woman's face shifting on a screen. The image propelled him into exploring identity, contrasting self-image against outward perception. The result is his most diverse and dynamic record yet, using analog synthesizers, and heavily effected acoustic and electric instruments to render a visceral mix of "ambient soundscapes, industrial textures, and high-octane club energy," says Pitchfork. It sees release on longtime label Erased Tapes (Nils Frahm, Kiasmos).