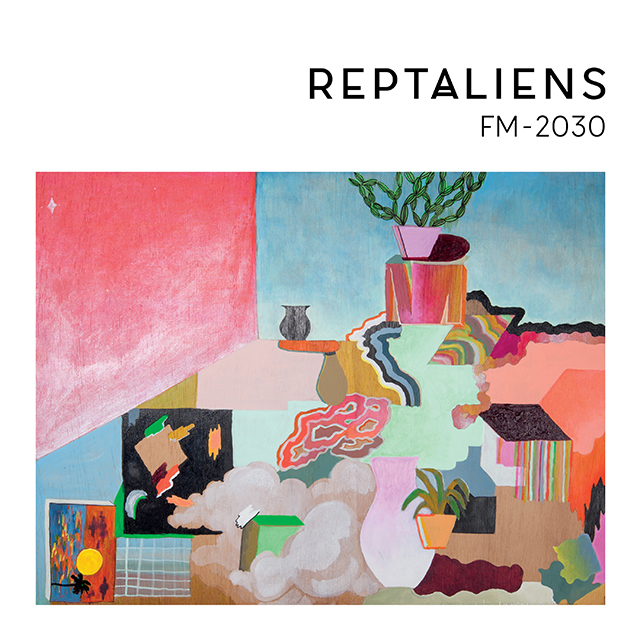 As their name suggests, Portland's Reptaliens have a deep interest in science fiction, fantasy, and conspiracy theories. Led by husband and wife Cole and Bambi Browning, the band craft bright, melodic, hook-heavy lo-fi pop songs inspired by the likes of Philip K. Dick and Julee Cruise. Their debut takes its name from the renowned transhumanist philosopher, FM-2030, the first person to be cryogenically vitrified after death. Written from the mind of various obsessive personalities, like method acting with analog synthesizers and guitars, the album achieves a vibe that's at once feel-good, surreal, and sinister. Right at home on Captured Tracks (Mac DeMarco, Charlie Hilton, Wild Nothing).