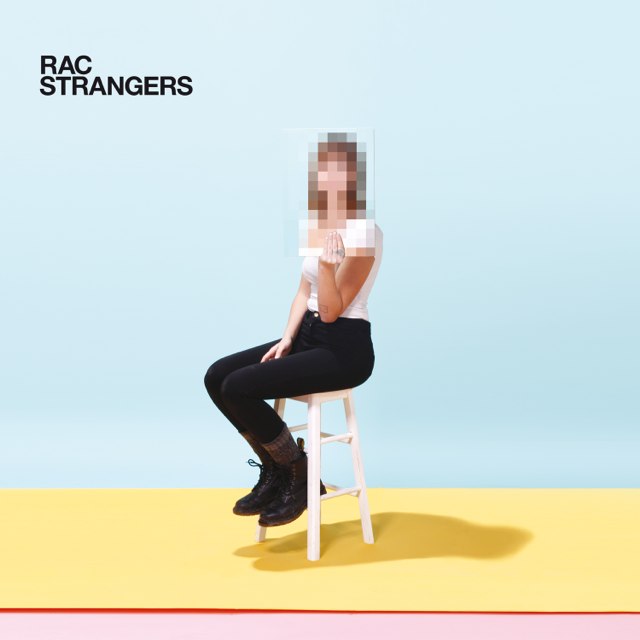 Any regular visitor to the Hype Machine will certainly be familiar with RAC. The one-time Remix Artist Collective is now a project helmed by producer/musician Andre' Allen Anjos. He is a veritable King Midas when it comes to remixes--countless RAC re-works, for artists ranging from Ellie Goulding, Two Door Cinema Club and Washed Out to Foster the People and Kings of Leon, have topped the Hype Machine charts, as have many of his own tracks. The new album finds Andre working with a host of fresh collaborators, including St. Lucia, YACHT and Tokyo Police Club.