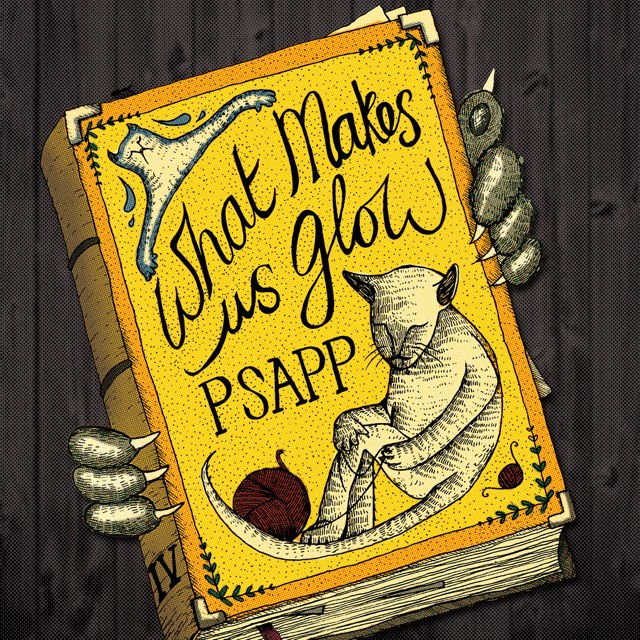 Sure, there are traditional instruments on this record, like piano, oud and violin. But then there are the homemade creations (like a marimba made from bones), found sounds and truly unique songwriting. Formed over a decade ago, Psapp may have pioneered "toytronica" and had one of their songs become the theme to a mega TV series (hint: it was Grey's Anatomy). But on their long-awaited fourth full-length album (nearly four years in the making), the London-based duo take us somewhere entirely new.