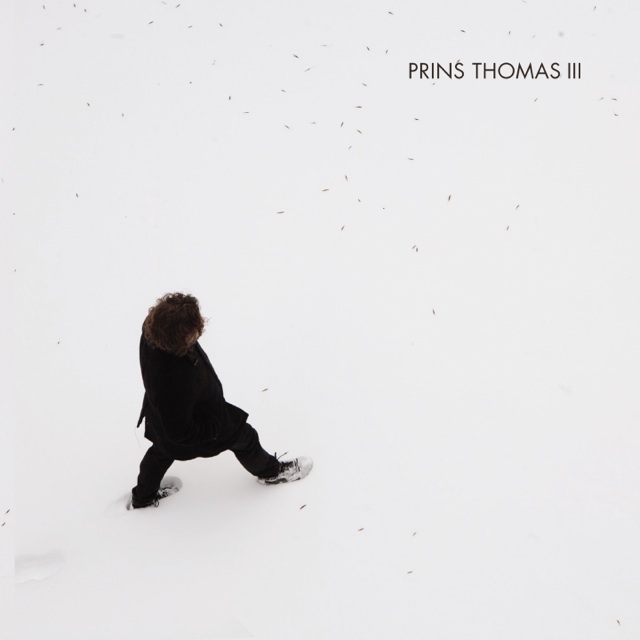 One of Norway's most-admired DJ/musician/producer/label owner/remixers, Prins Thomas is perhaps best-known as a pioneer of "space disco", a unique combination of Balearic, dance, prog and Krautrock. Over the past decade, he's formed a formidable partnership with Hans Peter Lindstrom, released music by the likes of Todd Terje on his FullPupp label, DJ'd around the globe, remixed everyone from Holy Ghost! to Haim to Roxy Music and been a mainstay on Hype Machine. As the title suggests, this is his third solo release of original compositions.