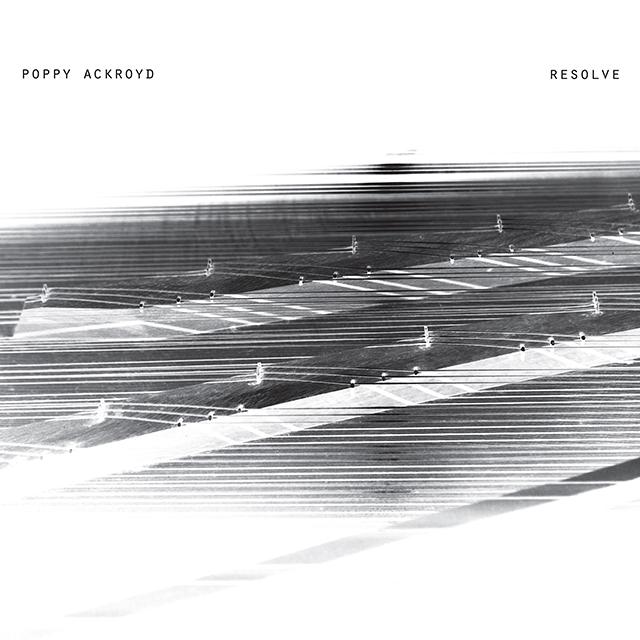 Brighton-based classically trained pianist, violinist, producer, and composer Poppy Ackroyd is known for designing profoundly contemplative and cinematic soundscapes. She's played alongside Hauschka and Nils Frahm, and last year signed to Bjork’s One Little Indian Records. While her first release on the label was a solo outing on the piano, this one welcomes guests—Manu Delago (Bjork, Cinematic Orchestra, Anoushka Shankar) on hang drum, Mike Lesirge (Bonobo, Andreya Triana) on clarinets and flute, and Jo Quail on cello—to kinetic, orchestral effect. As its title suggests, the self-produced album is decisive in its mission, "To embrace the good things in life whilst dealing with unexpected and challenging difficulties," she says, to find "light in the dark."