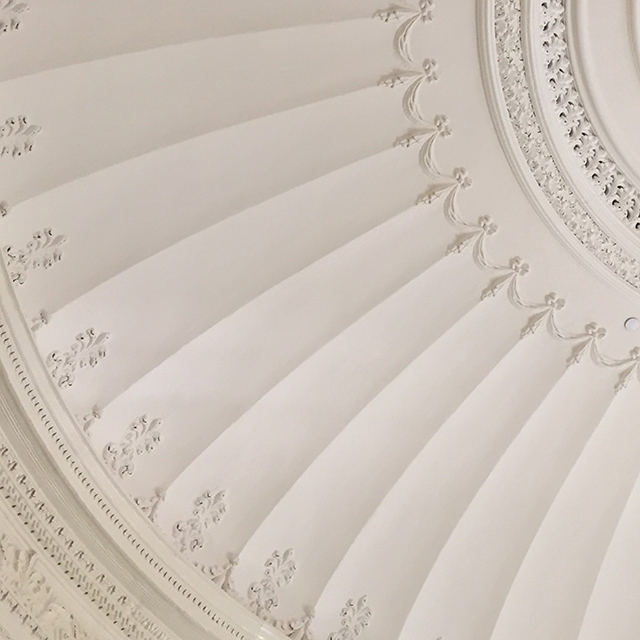 Brooklyn post-punk trio Patio writes songs that "feel nervy and immediate," says Stereogum. A fixture in the New York DIY community, the band has developed a sound characterized by introspective, humorous, and sometimes grotesque spoken word vocals atop insistent riffs with grooving bass and percussion. Essentials, their full-length debut, builds on the blunt energy of their early recordings and live shows while introducing new layers of self-examination. It sees release on Fire Talk Records.