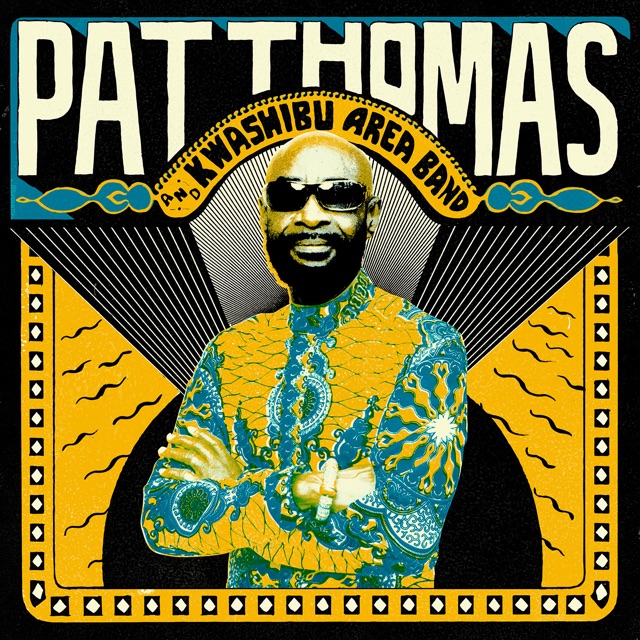 As one of Ghana's most famous musical exports, Pat Thomas' work spans genres (highlife, Afro-funk, Afro-pop) and decades (70s, 80s, 90s), and includes collaborations with fellow African music icons like Tony Allen and Ebo Taylor (both of whom feature here). For his first new recording in over a decade, Thomas set up in an analog studio back home in Accra to lay down old-skool full-band arrangements of songs both new and classic ("We wanted to continue the tradition of the late 70s and bring the roots back," says bandleader Kwame Yeboah). We think this is a perfect album with which to kick off summer.